For our interview, Louise invited me to her apartment on 5th Floor, where I met one of her two daughters, Rochelle, and enjoyed coffee with special bread, baked by Sheree, Louise’s other daughter. Louise and Rochelle are both charming company so it was really fun listening to this life story. Louise moved into Bayview earlier this year, and appears to be well settled in, in spite of having suffered an injury to one hand shortly after her arrival. This explains why many of us haven’t yet become acquainted with her, as she has been confined to her room much of the time. Louise was born in Kalispell, in northwest Montana, and grew up on a farm, originally homesteaded by her grandparents in that beautiful area. Her mother was the teacher in the local one-room school. Walking home one day, she met Louise’s dad-to-be while crossing a field. They lived in the farmhouse, sharing it with Louise’s grandmother who became Louise’s care-giver and close friend. Louise attended the same school where her mother taught, finished the 8 grades it offered, and then moved on to Flathead County High School. She loves returning to reunions and is still in touch with some old school friends.

At Whitworth College in Spokane, Louise entered the Cadet Nurse program, graduating from that at Deaconess Hospital in Wenatchee. She met her husband, Stan, who was serving in the Army Reserves, on a “triple date”. While engaged to him, Louise moved to Seattle where she served at Maynard Hospital on Pill Hill. She and Stan married after one year; they lived in Seattle where Louise continued her nursing work until their daughter, Rochelle was born.

Later, after her daughter Sheree came along, Louise made another move to Queen Anne where the girls attended Queen Anne High School through the era of desegregation. Louise went back to her work, as an R.N. at Swedish Hospital- where she became the head nurse in neuro and vascular surgery, serving for 30 years in that capacity. She retired in 1992.

In retirement, an apartment on the east side of Magnolia became her home. She liked playing bridge at the Community Center there, and tried out lots of activities: golf, tennis, oil painting, and many more. She likes keeping scrapbooks of her doings. Rochelle and Sheree now have a boy and girl, each, and between them, 3 great-granddaughters for Louise.

Louise has lived , and still has, a full and active life. She is very lively and fun to talk with. I hope she’ll soon be known to all of us here at Bayview. Please get to know her: you will enjoy her a lot! Thank you, Louise, for letting me interview you! Bayview’s happy hour and tree lighting ceremony held on November 26th was more than an annual tradition. The evening was a heart-warming way to kick-off the holiday season and a […] Written by Guest Author, Daniel Kearney, Bayview Culinary Services. If you happen to stroll through Bayview’s Plaza level and do a double-take, trust your senses. Yes, there’s winemaking going on […] 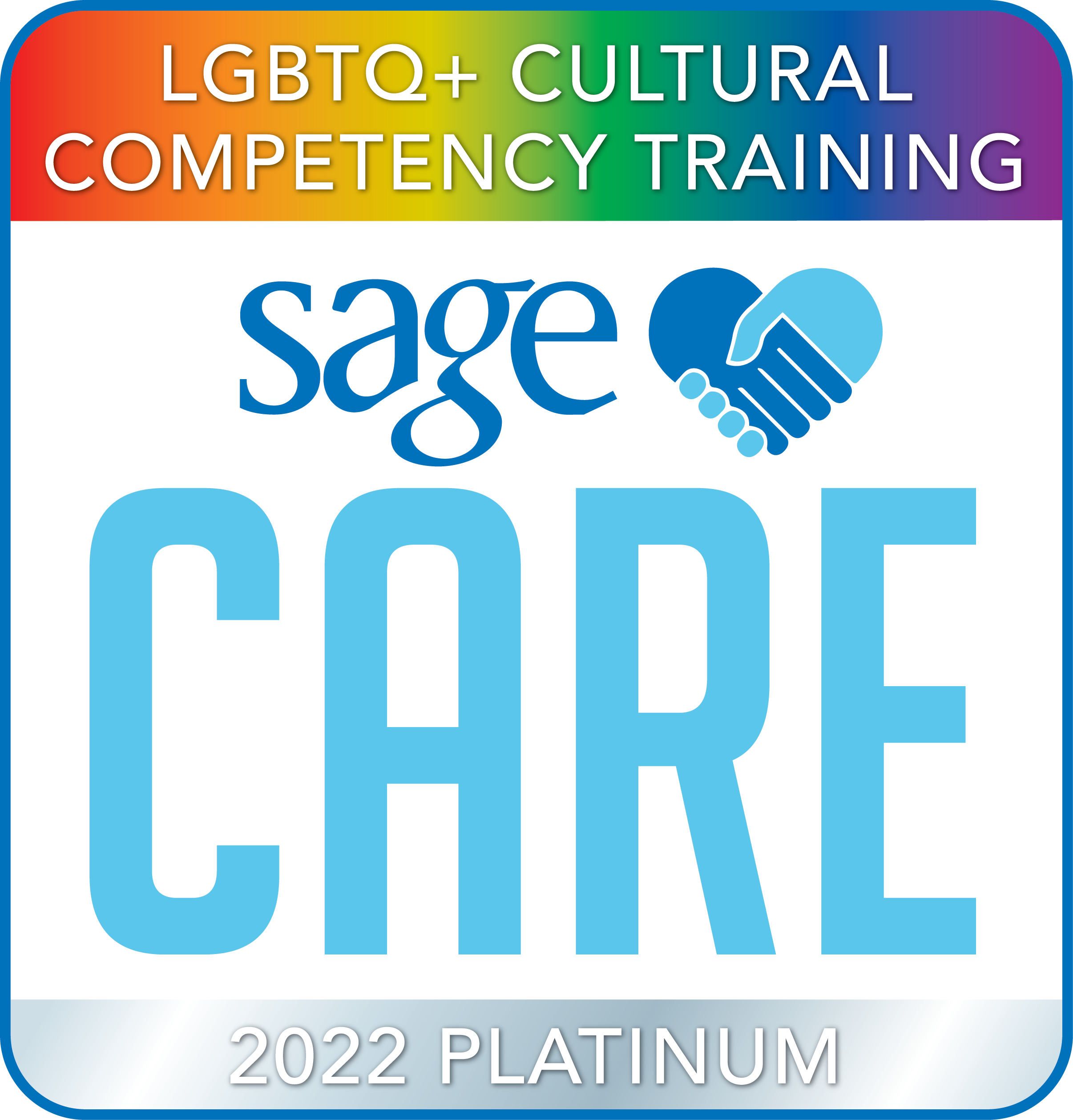